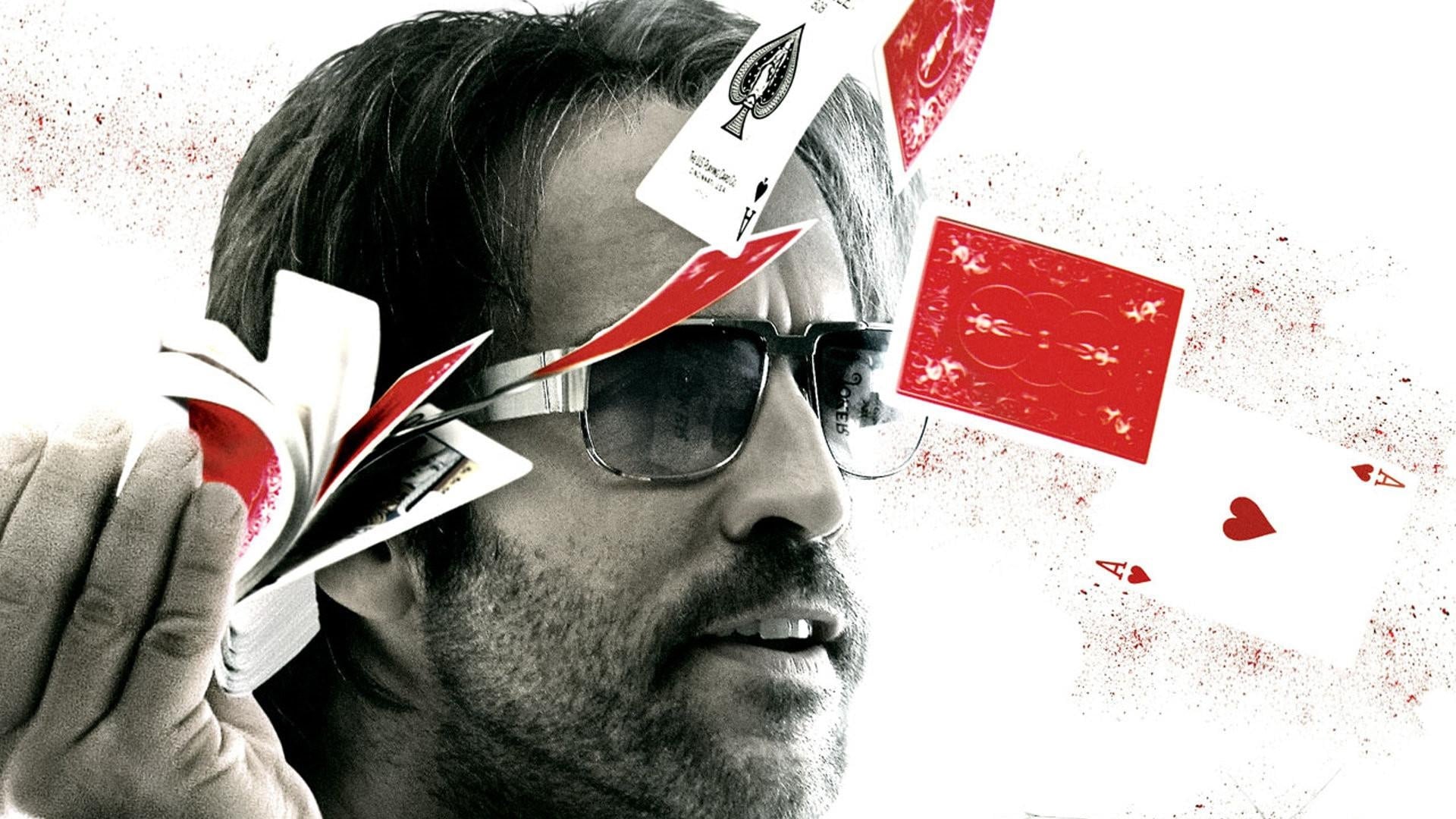 When a Las Vegas performer-turned-snitch named Buddy Israel decides to turn state’s evidence and testify against the mob, it seems that a whole lot of people would like to make sure he’s no longer breathing. 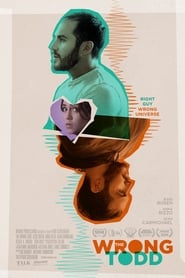