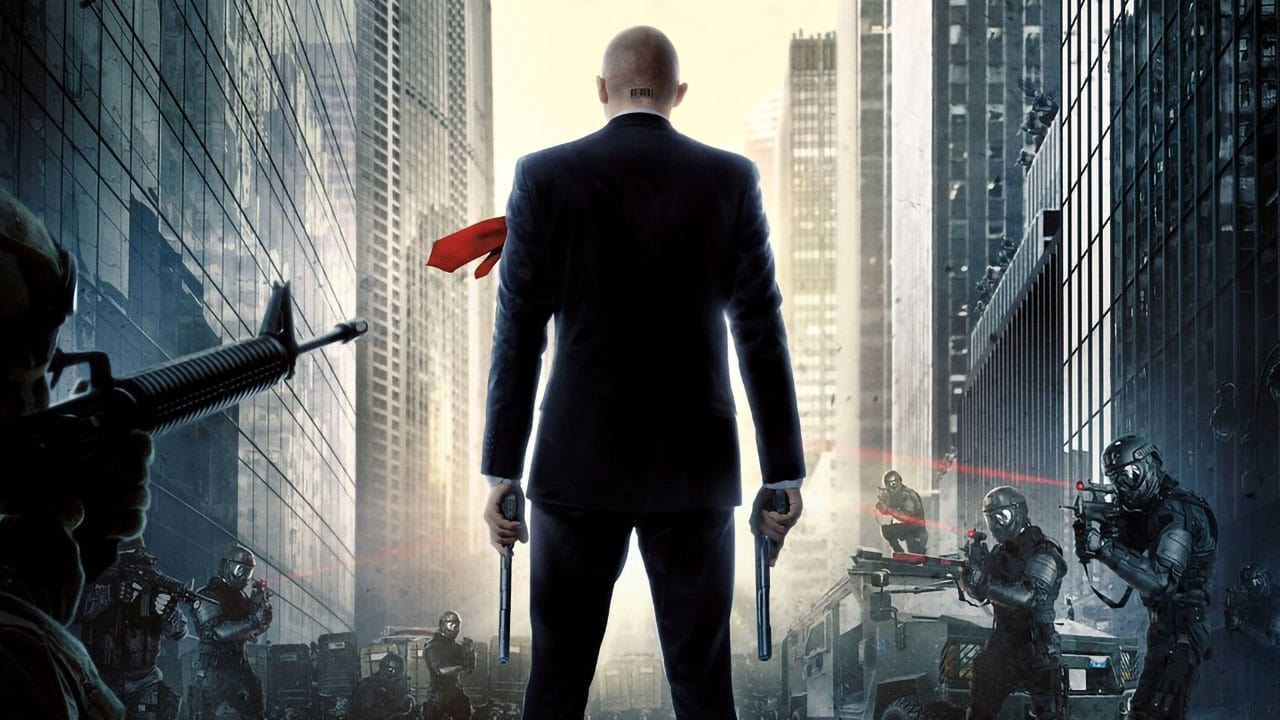 The best-selling videogame, Hitman, roars to life with both barrels blazing in this hardcore action-thriller starring Timothy Olyphant. A genetically engineered assassin with deadly aim, known only as “Agent 47” eliminates strategic targets for a top-secret organization. But when he’s double-crossed, the hunter becomes the prey as 47 finds himself in a life-or-death game of international intrigue. 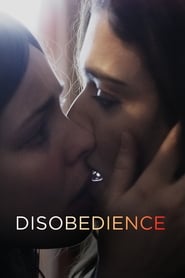 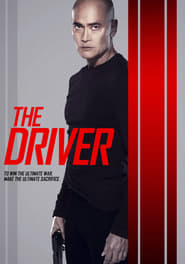